The new and selected collection coming in 2023 officially has a title: Wonder & Wreckage . I think I mentioned this in another post, but I'm too lazy to go back and look, so I'll just tell you again. This isn't going to be your usual new and selected collection. I've selected poems from all of my previously published collections and chapbooks along with work that has appeared in journals and mixed it all up with work no one has ever read to create a story arc that stretches from Atlanta to LA. It's unapologetically dark and expands and reframes narrative arcs previously hinted at in my other collections. Consider it a director's cut or perhaps -- with a nod to Taylor Swift -- Collin's Version.  There will be an initial print run of 300 signed and numbered copies from Poetry Atlanta Press, which will be available exclusively from me. There will be an online store for ordering. If you don't want it signed, you'll be able to order it from Amazon or,
Post a Comment
Read more 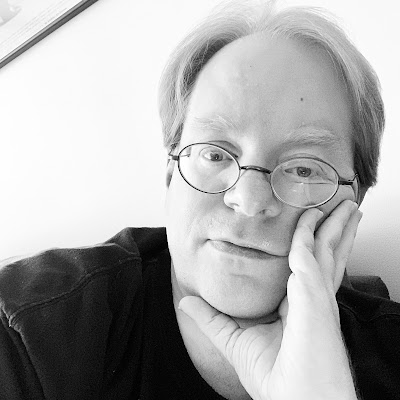 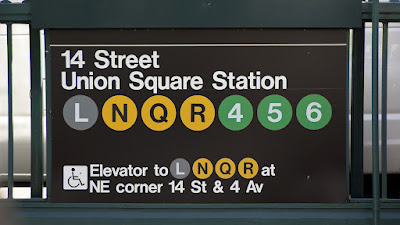