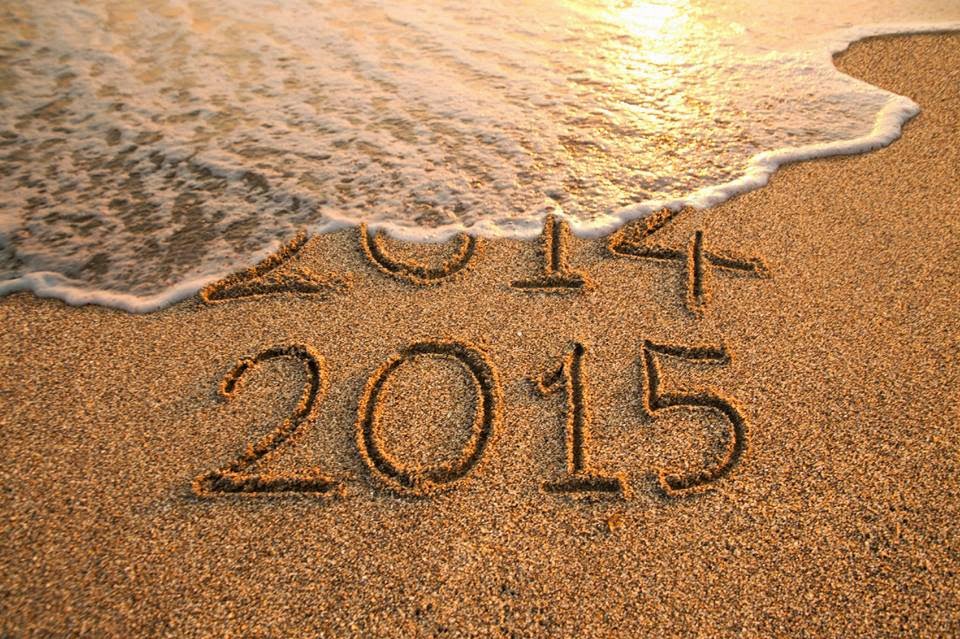 2013 was truly a sucky year. An "annus horribilis" as Queen Liz would say. While my writing career was flying high with the publication and accolades for Render, my personal life was a mess. I lost my father and grandmother in a span of eight months, there was work upheaval as the magazine I edit was sold, which scuppered my planned month-long sabbatical in London. I was happy to see the calendar roll over to 2014, sensing it would be a much better year. And it most certainly was.

Of course, the highlight of this year was traveling to London to see Kate Bush perform in her Before the Dawn residency. Having been a fan for 30 years, I never thought I would get to see her live, but in September my dream came true. I also had the chance to see many of my friends, visit Derek Jarman's Prospect Cottage at Dungeness, see the Virginia Woolf exhibit at the National Portrait Gallery, read from Render at the Polari series at Southbank Centre and write the last chapter of my novel, Leaving Paris.

Speaking of Leaving Paris, it's complete now and the editing process is underway. I spent most of the year trying to keep the third novel in The Venus Trilogy on track after veering wildly from my outline. That experimentation yielded some interesting scenes and ideas, many of which wound up staying in the book, but also required extensive rewriting. Still, I'm slightly ahead of schedule and after I complete my edit, I'll turn the book over to my longtime personal editor Kathy Dean in mid-January. An early 2016 release date is planned from Sibling Rivalry Press, so stay tuned as we prepare to promote the entire trilogy.

As for poetry, the biggest thrill was having Render chosen for the American Library Association's 2014 Over the Rainbow List. It was quite an honor and I shared the award with some other fantastic poets and writers. I also had poetry published in Animal and Flycatcher, and the editors kindly thought my work was worthy of Pushcart Prize nominations. My poetry also appeared in some fantastic anthologies including Drawn To Marvel: Poems from the Comic Books and Electronic Corpse: Poems from a Digital Salon. I also had the pleasure of editing and writing the forward for On Occasion: Four Poets, One Year by Karen Head, Blake Leland, JC Reilly and Bob Wood.

Other highlights of the year: the eBook version of my Slow To Burn chapbook was issued; I somehow managed to attain 5,000 Twitter followers; I attended the Rainbow Book Fair in New York City; and my spoken word album, HalfLife Crisis, became available on Spotify.

2015 will be all about completing Leaving Paris and gearing up for its publication in 2016, as well as a reissue of my first poetry collection, Better To Travel, in the autumn. I'm headed back to New York, Los Angeles, London and Paris in the new year and excited to see where else my writing will unexpectedly take me.

A few other favorites: The film Only Lovers Left Alive starring my spirit animal, Tilda Swinton; the ongoing love of London Grammar's album If You Wait, and Donna Tartt's brilliant novel, The Goldfinch.

Happy New Year and may this be an "annus mirabilis" for us all.